Please check back often for updated information regarding COVID-19 protocols. 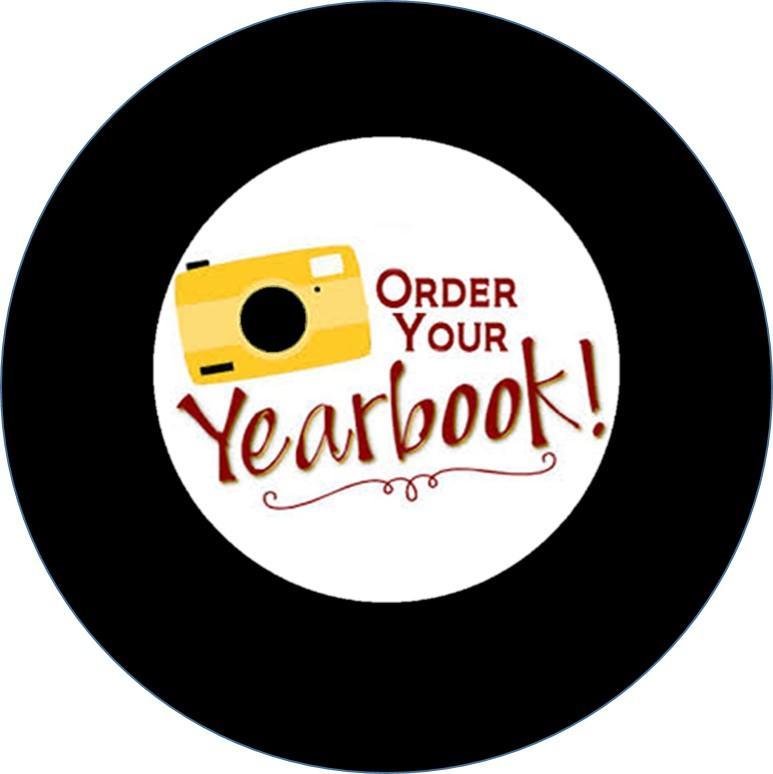 Order your yearbook from Jostens today. If you order by 9/17/21 you will only pay $45. If you order yearbook personalization you will receive 4 free icons. Click the link above to order today!!!

The senior class will be taking the ACT at school on October 19th. Seniors will be able to leave after the test if they turn in a note no later than October 18th. 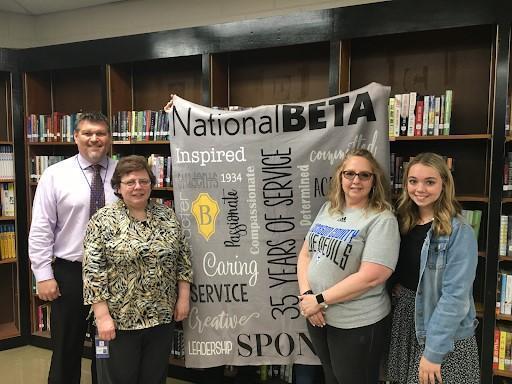 Mrs. Cheryl Allen recently celebrated 35 years for service to the JCHS Beta Club. Pictured with Mrs. Allen are current and former Presidents that served JCHS. JCHS Principal Jason Hardy, who was a Beta President from 1992-1993, JCMS Teacher Toni Bowman who was Mrs. Allen's 1st President from 1986-1987, and Kylie Porter, the current 35th President. Mrs. Allen served as a Beta State Sponsor helping to put on the state convention and is now a Beta Status Sponsor. Congratulations on your achievement of 35 years!! 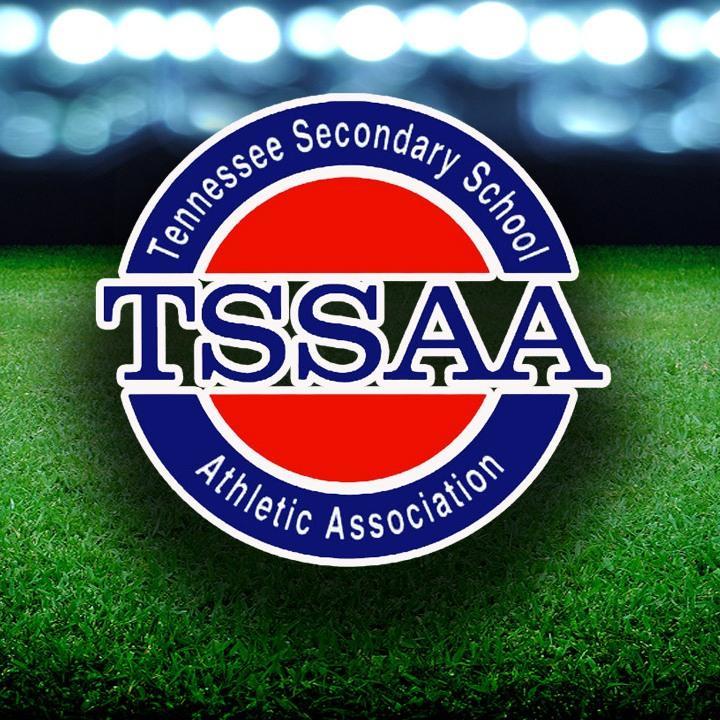 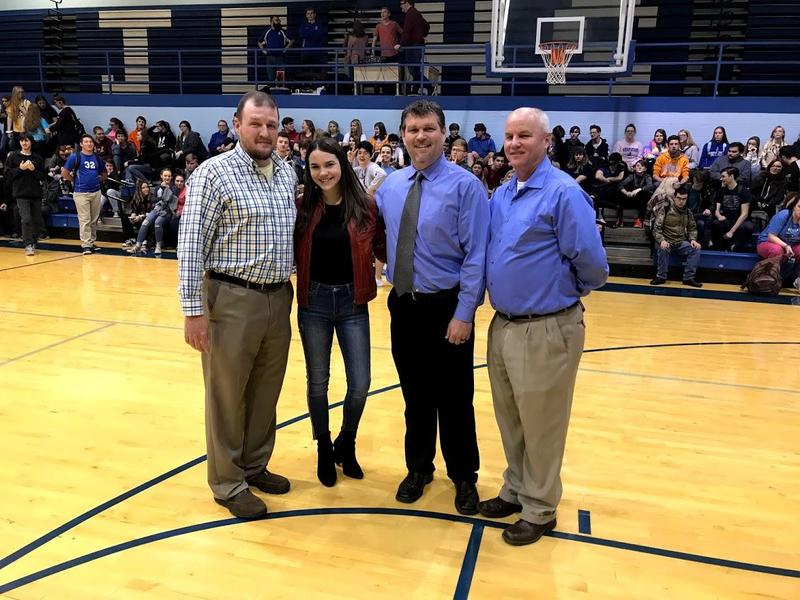 Reagan Strange who placed in the top 6 of the National Television show, The Voice, recently visited JCHS and talked to the students about cyber bullying. She also gave a short concert for our students and answered lots of questions from students and faculty.